The following are some of the columns in the Genome Table.

Which lab did the assembly. The sequence coverage. The number of Supercontigs. The Supercontig N50. And anything else that we know about it. 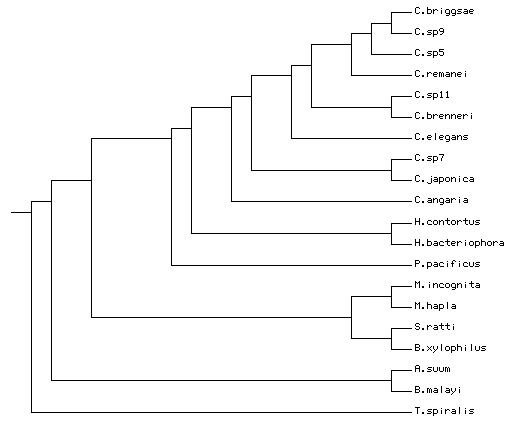